Is one counseling method more superior than another 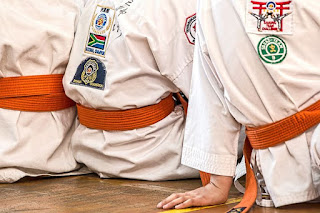 There are some practitioners who believe in a certain “type of therapy” that is more superior to another.

If we use the metaphor of martial arts, I liken CBT to Karate, and ACT is probably more like Tai Chi. So saying ACT is better than CBT, is like saying Tai Chi is better than Karate.

So why is that important?

I think General Practice is so diverse in context, and we see a diverse population. So as a Family Doctor, we may have to take an “eclectic approach” rather any one particular approach.

I often use whichever one is workable for the patient.

Having said that, the quality of the therapeutic relationship is still much more important than any particular method.

Posted by Perpetual Health at 1:29 PM