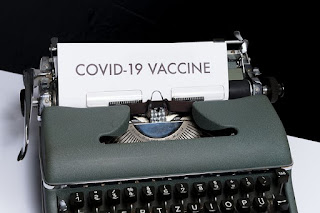 Have you ever heard of the product adoption cycle?

Whether it’s a new popcorn flavour, new iPhone or the vaccine, we are going to have the following.

Although the “Late majority and the Leggards” group will frustrate some of us around the slow vaccine uptake, it’s a normal predictable process.

A good proportion of the latter 2 groups will come on board eventually once more than 50% of the population have been vaccinated.
Posted by Perpetual Health at 3:56 PM