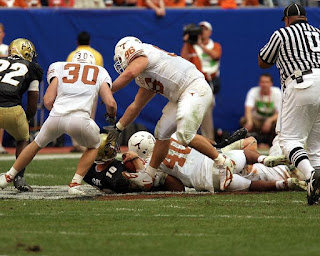 In parenting, one of the most important things to teach our kids is the ability to pause, think, before we act impulsively or reactively. It’s not easy for adults, let alone young kids. Having said that, it’s good to practice early rather than late.

In 123Magic, we try to use the strategy of 1,2,3 consequence in order to teach and implement this.

Remember that the “1,2,3” are not warnings. It’s a simple prompt to stop, think, before we react. Often, the “1,2,3” are for the parents as well. In some ways, it helps both parent and child to be more mindful and not get “sucked into” the escalation trap.

So be like an umpire ….
Reference:  123Magic Positive Parenting Program
Posted by Perpetual Health at 5:31 AM